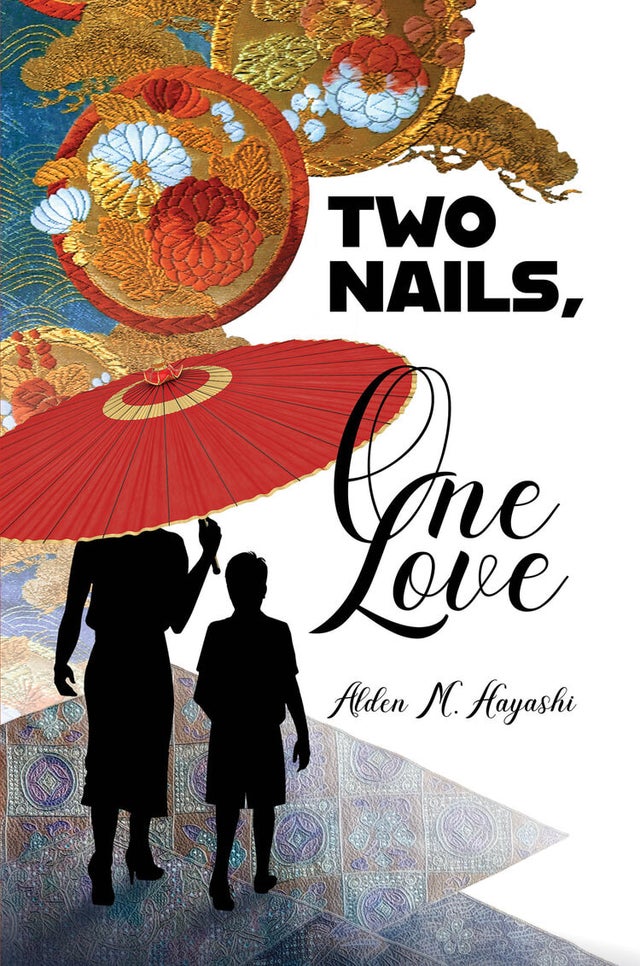 5 available
Add to Cart
Two Nails, One Love opens in New York City with the narrator-Ethan Taniguchi, a Japanese-American gay man in his early forties-awaiting the arrival of his mother from Hawaii. The two have been estranged for more than a decade, and the reunion is fraught with past grievances bubbling to the surface. After a fateful ferry ride to the Statue of Liberty, Ethan's mother reluctantly reveals details of her shattered childhood-her family's imprisonment in a concentration camp in Arkansas in World War II, followed by a deportation to Japan, where she witnesses the atomic bombing of Hiroshima. Ethan's past is also revealed-painful memories of a forsaken career in music and a delayed coming out at the height of the AIDS epidemic. Eventually, both mother and son come to understand the complex and subtle ways that their lives are intertwined, with the past reverberating powerfully through the presen
Author Bio:  Hayashi, Alden M
Alden M. Hayashi has been an editor and writer at Scientific American, the Harvard Business Review, and the MIT Sloan Management Review. After more than thirty years covering science, technology, and business, he has recently delved into writing fiction. Two Nails, One Love is his first novel. For more information, please visit www.aldenmhayashi.com.