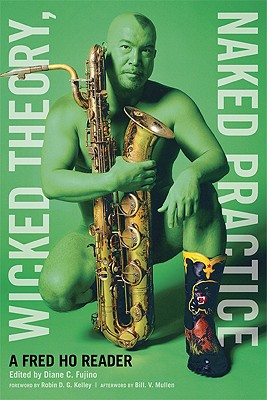 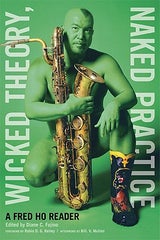 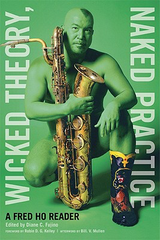 2 available
Add to Cart
Description
The late Fred Ho is a composer, musician, scholar, and activist. He is the leader of the Afro Asian Music Ensemble and Monkey Orchestra. His many recordings include The Black Panther Suite. He is coeditor of Afro Asia: Revolutionary Political and Cultural Connections between African Americans and Asian Americans, Sounding Off! Music as Subversion/Resistance/Revolution, and Legacy to Liberation: Politics and Culture of Revolutionary Asian Pacific America.

In his talks, he refers to the color green as the "New Fred Ho", representing his new internal life due to his struggles with cancer. He stated that he transformed from being super assertive to become a more compassionate and giving person.

He was the first Asian American to receive the Duke Ellington Distinguished Artist Lifetime Achievement Award.