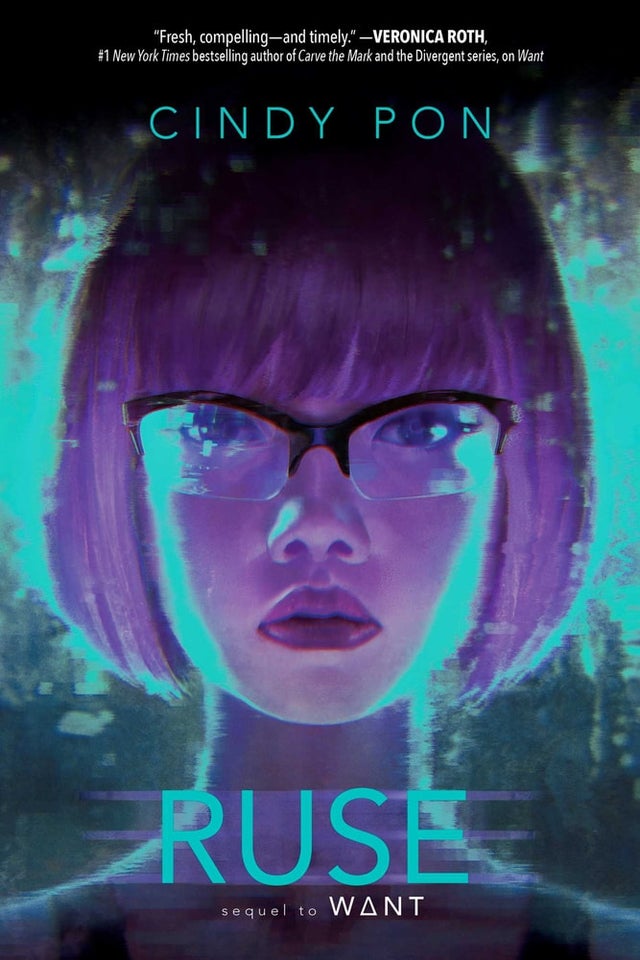 In near-future Shanghai, a group of teens have their world turned upside down when one of their own is kidnapped in this action-packed follow-up to the "positively chilling" (The New York Times) sci-fi thriller Want.Jason Zhou, his friends, and Daiyu are still recovering from the aftermath of bombing Jin Corp headquarters. But Jin, ruthless billionaire and Daiyu's father, is out for blood. When Lingyi goes to Shanghai to help Jany Tsai, a childhood acquaintance in trouble, she doesn't expect Jin to be involved. And when Jin has Jany murdered and steals the tech she had refused to sell him, Lingyi is the only one who has access to the encrypted info, putting her own life in jeopardy. Zhou doesn't hesitate to fly to China to help Iris find Lingyi, even though he's been estranged from his friends for months. But when Iris tells him he can't tell Daiyu or trust her, he balks. The reunited group play a treacherous cat and mouse game in the labyrinthine streets of Shanghai, determined on taking back what Jin had stolen. When Daiyu appears in Shanghai, Zhou is uncertain if it's to confront him or in support of her father. Jin has proudly announced Daiyu will be by his side for the opening ceremony of Jin Tower, his first "vertical city." And as hard as Zhou and his friends fight, Jin always gains the upper hand. Is this a game they can survive, much less win?

Cindy Pon is the author of Silver Phoenix, which was named one of the Top Ten Fantasy and Science Fiction Books for Youth by Booklist, and one of 2009's Best Fantasy, Science Fiction and Horror by VOYA. Serpentine and Sacrifice were both Junior Library Guild selections and received starred reviews from School Library Journal and Kirkus Reviews, respectively. She also wrote Want, which is a Freeman Book Award Honorable Mention and Ruse. She is the cofounder of Diversity in YA with Malinda Lo and on the advisory board of We Need Diverse Books. Cindy is also a Chinese brush painting student of over a decade. Learn more about her books and art at CindyPon.com.

Paste Magazine's Best YA Novel of 2017

"Cindy Pon's sci-fi debut envisions a world that could very easily become our own." --Beth Revis, author of the New York Times bestselling Across the Universe series

"A story brimming with high-octane action. What a rollercoaster!" --Marie Lu, author of the New York Times bestselling The Young Elites trilogy

"You will not find a more plausible or terrifying dystopian future, and if you've always wanted to visit Taipei, this book is a first-class ticket." --Ann Aguirre, author of the New York Times bestselling Razorland trilogy