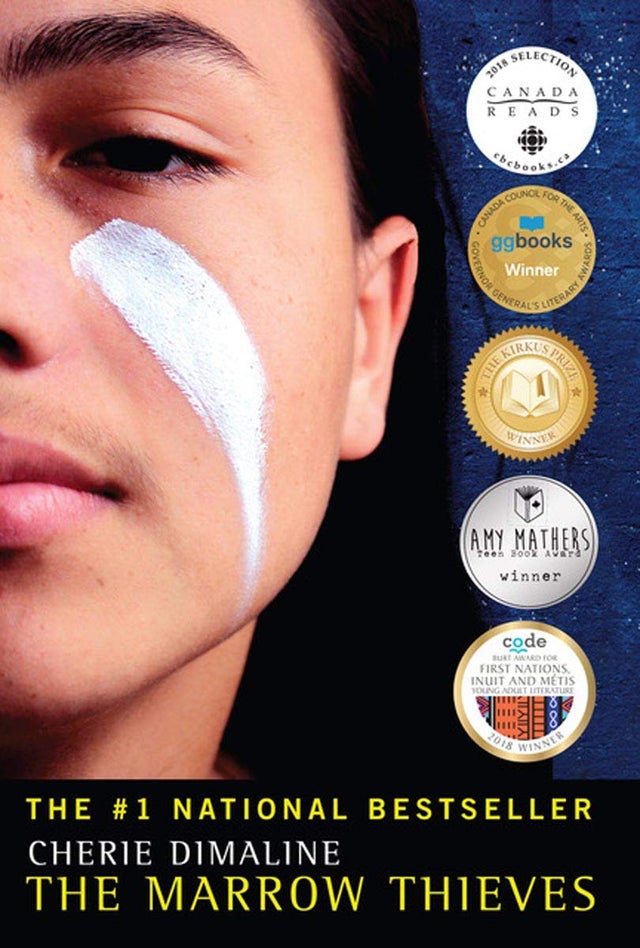 In a future world ravaged by global warming, people have lost the ability to dream, and the dreamlessness has led to widespread madness. The only people still able to dream are North America's indigenous population--and it is their marrow that holds the cure for the rest of the world. But getting the marrow--and dreams--means death for the unwilling donors. Driven to flight, a 15-year-old and his companions struggle for survival, attempt to reunite with loved ones, and take refuge from the 'recruiters' who seek them out to bring them to the marrow-stealing 'factories'