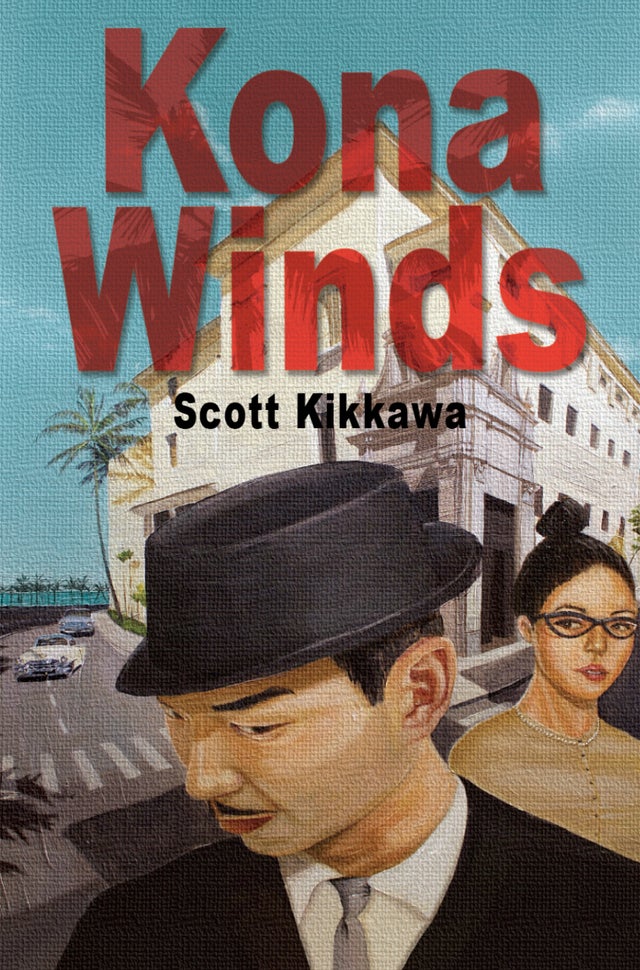 KONA WINDS is a hard-boiled noir murder mystery set in Honolulu in 1953, when Hawai'i was changing from a racially stratified, near-feudal plantation colony to the multi-ethnic 50th State. This debut novel by Japanese American author Scott Kikkawa was written with the firm belief that Hawai'i is more than just a pretty backdrop for the mischief of tourists. It can be, and was, a terrifying, sodden place whose social realities were ugly not so long ago and continue in some respect to go unresolved. In addition, the novel provides a glimpse into the police work of postwar Honolulu, which has been rarely written in this way before.