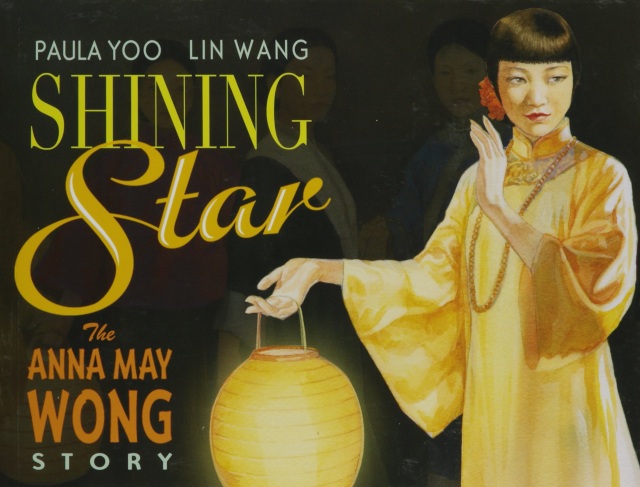 Born in 1905, Anna May Wong spent her childhood working in her family's laundry in Los Angeles's Chinatown. Whenever she could afford it, Anna May slipped off to the movies, escaping to a world of adventure, glamour, and excitement. After seeing a movie being filmed in her neighborhood, young Anna May was hooked. She decided she would become a movie star!

Anna May struggled to pursue an acting career in Hollywood in the 1930s. There were very few roles for Asian Americans, and many were demeaning and stereotypical. Anna May made the most of each limited part. She worked hard and always gave her best performance. Finally, after years of unfulfilling roles, Anna May began crusading for more meaningful roles for herself and other Asian American actors.

Anna May Wong--the first Chinese American movie star--was a pioneer of the cinema. Her spirited determination in the face of discrimination is an inspiration to all who must overcome obstacles so that their dreams may come true.