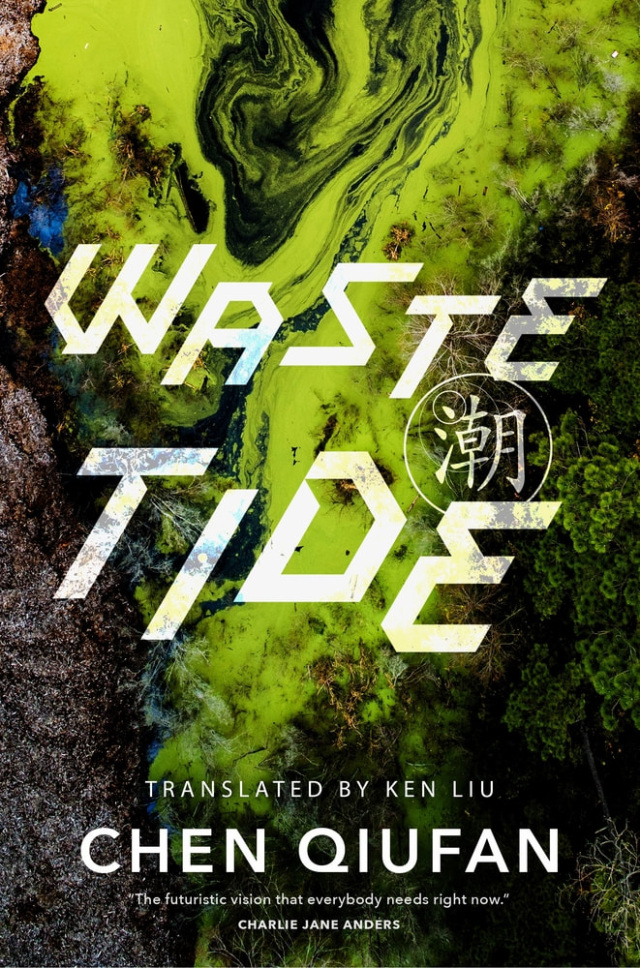 Mimi is drowning in the world's trash.

She’s a waste worker on Silicon Isle, where electronics -- from cell phones and laptops to bots and bionic limbs — are sent to be recycled. These amass in towering heaps, polluting every spare inch of land. On this island off the coast of China, the fruits of capitalism and consumer culture come to a toxic end.

Mimi and thousands of migrant waste workers like her are lured to Silicon Isle with the promise of steady work and a better life. They're the lifeblood of the island’s economy, but are at the mercy of those in power.

A storm is brewing, between ruthless local gangs, warring for control. Ecoterrorists, set on toppling the status quo. American investors, hungry for profit. And a Chinese-American interpreter, searching for his roots.

As these forces collide, a war erupts -- between the rich and the poor; between tradition and modern ambition; between humanity’s past and its future.

Mimi, and others like her, must decide if they will remain pawns in this war or change the rules of the game altogether.