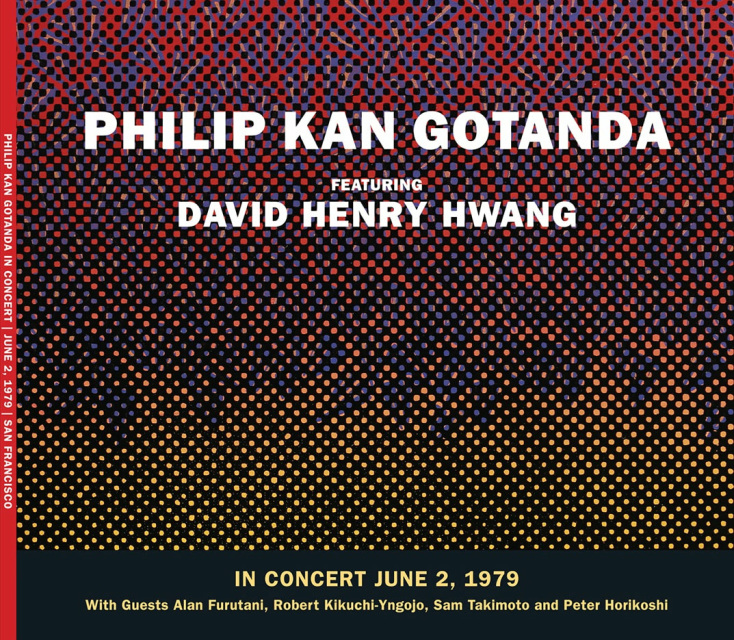 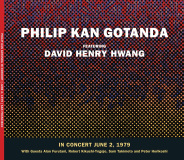 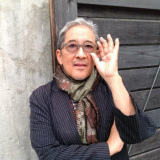 At the time of the concert, I was playing with my friend, David Henry Hwang, whom I met several years earlier at East West Players in LA. I was in their rehearsal space on Santa Monica Blvd playing my guitar when David knocked on the door and introduced himself. Mako had sent him over. David was carrying his violin and we decided to jam. I remember a sense of having met someone who shared an emergency Asian American aesthetic. For this concert in Chinatown I invited a friend up from Los Angeles, Alan Furutani, to play horns and flute on a couple songs. He has a nice solo on Kamikaze.

Robert Kikuchi-Yngojo came on stage to play shakuhachi and sing harmonies on Blue Revival. I also include recordings from other concerts. David and I played and toured for a time with Robert and Sam Takimoto in a band called Bamboo Brew. I've included a song from a performance by BB entitled, Eating Fish. The recording is a bit rough but I want to include a song from the group. I'm also including the song, Yohen, Peter Horikoshi and performed at a college. It's a section of a longer autobiographical song (15 minutes) that I wrote about being Asian American. I have no full recording of it and no longe remember any of it but the portion I sang here. Over the years, many of the 70 or so songs I'd written during that 15 year span have been lost or forgotten. I'm thankful to Peter for resurrecting this concert by Charlie and myself and allowing a bit of our cultural history to be heard again.

**Live performance by the band Bamboo Brew recorded in 1978 on the Stanford University Campus.