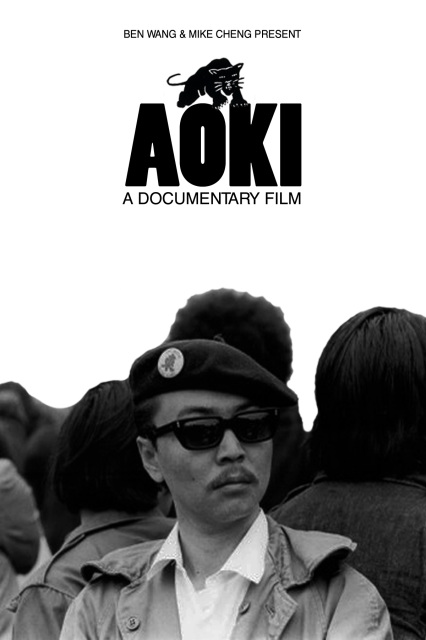 AOKI is a documentary film chronicling the life of Richard Aoki (1938-2009), a third generation Japanese American who became one of the founding members of the Black Panther Party. Filmed over the last five years of Richard's life, this documentary features extensive footage with Richard and exclusive interviews with his comrades, friends and former students.