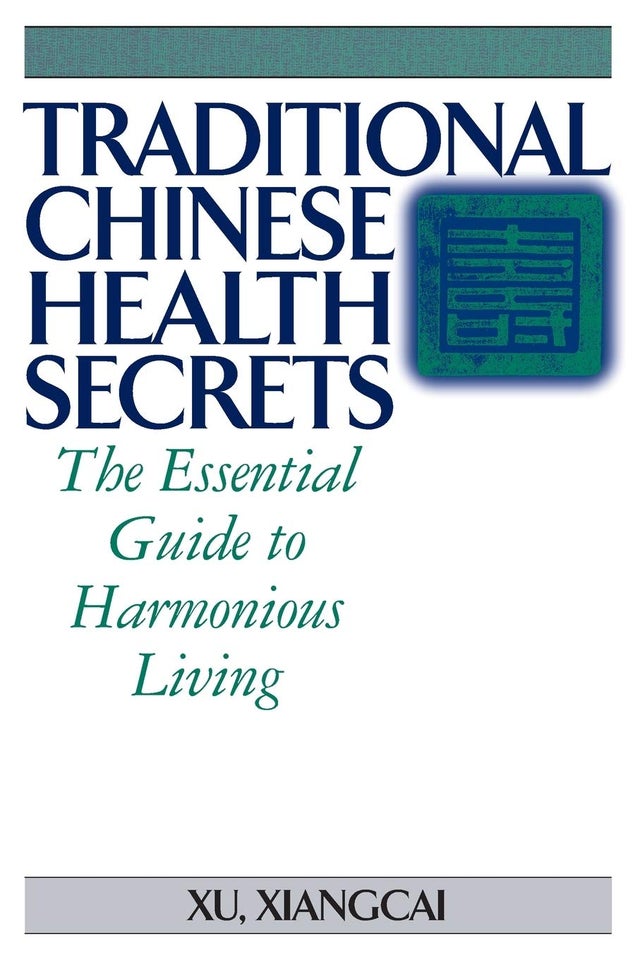 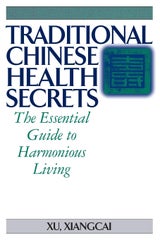 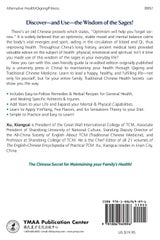 1 available
Add to Cart
Traditional Chinese Health Secrets: The Essential Guide to Harmonious Living (Practical TCM)
​Discover and Use the Wisdom of the Sages!

There's an old Chinese proverb which states, "Optimism will help you forget sorrow." It is widely believed that an optimistic, stable mood and mental balance calms the body's vital energies and spirit, aiding in the circulation of blood and Qi, thus improving health.

Throughout China's long history, ancient medical texts provided valuable advice on the subject of health: physical, emotional and spiritual. Isn't it time you made use of this wisdom of the sages in your everyday life?

Now you can with this user-friendly guide (a re-edited edition originally published by a university press in China). to maintaining your health through Qigong and Traditional Chinese Medicine. Learn to lead a happy, healthy, and fulfilling life ― not only for yourself, but for your entire family. Traditional Chinese Health Secrets can show you the way.
About the Author
Xu Xiangcai was born in 1943 in a small village on the banks of the Yellow River near the city of Jinan, the capital of Shandong province of China.

In 1963, he passed the state entrance examination to enter Shandong Teachers' University to learn English. Five years later, he graduated and began his career as an English teacher. By the mid-80s, he had published essays, worked as an editor and had comprehensively studied traditional Chinese medicine (TCM). In 1986, he created and designed The English-Chinese Encyclopedia of Practical Traditional Chinese Medicine, inviting 200 specialists from 28 institutes all over China to work on this 21 volume series. While working on this encyclopedia, he also compiled and translated The Complete External Therapies of Chinese Drugs.

Xu Xiangcai has the distinction of publishing the most books on traditional Chinese medicine in English as well as directing the first two All-China Symposiums of TCM in English.