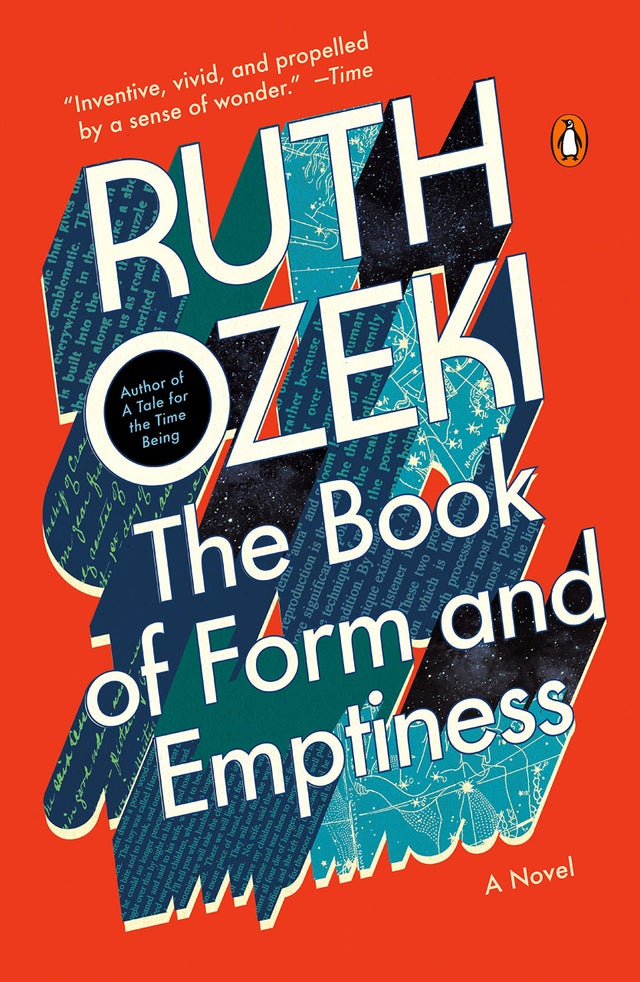 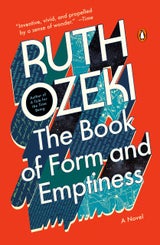 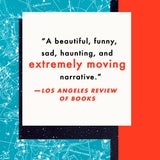 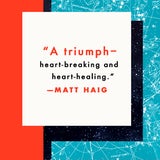 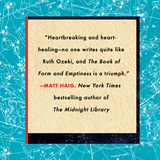 The Book of Form and Emptiness: A Novel

Title: The Book of Form and Emptiness: A Novel

1 available
Add to Cart
A boy who hears the voices of objects all around him; a mother drowning in her possessions; and a Book that might hold the secret to saving them both—the brilliantly inventive new novel from the Booker Prize-finalist Ruth Ozeki.

One year after the death of his beloved musician father, thirteen-year-old Benny Oh begins to hear voices. The voices belong to the things in his house—a sneaker, a broken Christmas ornament, a piece of wilted lettuce. Although Benny doesn't understand what these things are saying, he can sense their emotional tone; some are pleasant, a gentle hum or coo, but others are snide, angry and full of pain. When his mother, Annabelle, develops a hoarding problem, the voices grow more clamorous.

At first, Benny tries to ignore them, but soon the voices follow him outside the house, onto the street and at school, driving him at last to seek refuge in the silence of a large public library, where objects are well-behaved and know to speak in whispers. There, Benny discovers a strange new world. He falls in love with a mesmerizing street artist with a smug pet ferret, who uses the library as her performance space. He meets a homeless philosopher-poet, who encourages him to ask important questions and find his own voice amongst the many.

And he meets his very own Book—a talking thing—who narrates Benny’s life and teaches him to listen to the things that truly matter.

With its blend of sympathetic characters, riveting plot, and vibrant engagement with everything from jazz, to climate change, to our attachment to material possessions, The Book of Form and Emptiness is classic Ruth Ozeki—bold, wise, poignant, playful, humane and heartbreaking.

Praise for The Book of Form and Emptiness:
​
“A masterful meditation on consumer culture . . . This novel’s meditative pacing perfectly suits its open-hearted contemplation. The book’s self-awareness allows it to comically hedge and tiptoe, to digress into diatribes into the ‘false dichotomies and hegemonic hierarchies of materialist colonizers’ only to catch itself and sheepishly apologize: ‘Sorry. That turned into a rant. No reader likes a rant. As a book, we should know better.’  The Book of Form and Emptiness is concerned foremost with the outsiders in our world, the ones who hear voices, who are friendless, who fall into addiction and self-harm. It’s concerned, too, with the ultimate outsiders, the objects that we produce and discard, produce and discard. It is both profound and fun, a loving indictment of our consumer culture. As the novel asks the reader turning the pages, ‘has it ever occurred to you that books have feelings, too?’” --USA Today

“[A] Borgesian, Zen Buddhist parable of consumerism . . . [Ozeki] endows objects and animals with anima, the breath of life . . . [she] ensouls the world . . . There’s powerful magic here . . . Ozeki is unusually patient with her characters, even the rebarbative ones, and she is able to record the subtle peculiarities of other classes of beings that more overeager writers would probably miss . . . Ozeki gives us a metaphor for our very own American consumption disorder, our love-hate relationship with the stuff we produce and can’t let go of.” --New York Times Book Review

Ruth Ozeki is a novelist, filmmaker, and Zen Buddhist priest. She is the award-winning author of three novels, My Year of Meats, All Over Creation, and A Tale for the Time Being, which was a finalist for the 2013 Booker Prize. Her nonfiction work includes a memoir, The Face: A Time Code, and the documentary film, Halving the Bones. She is affiliated with the Everyday Zen Foun­dation and teaches creative writing at Smith College, where she is the Grace Jarcho Ross 1933 Professor of Humanities.