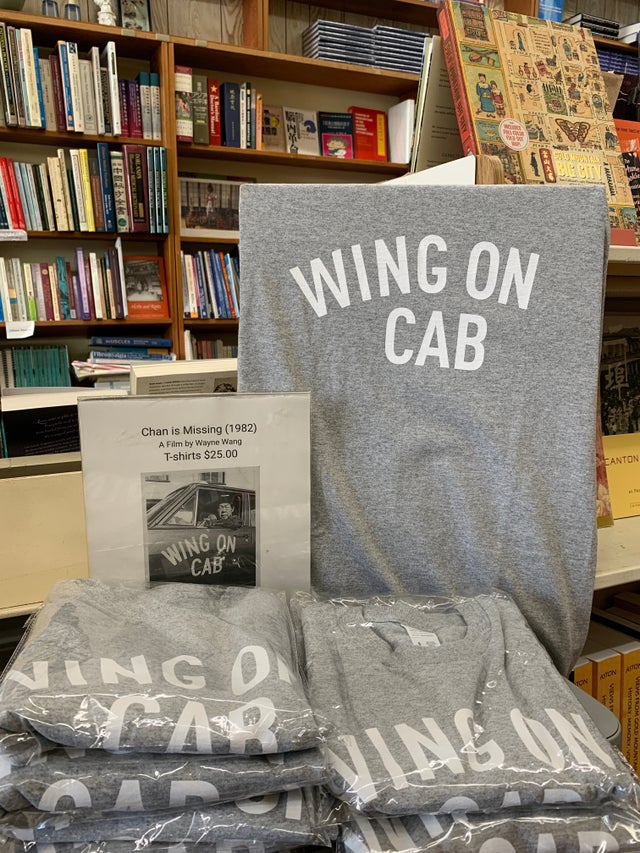 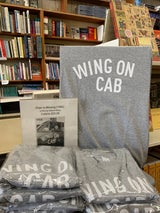 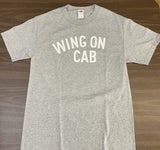 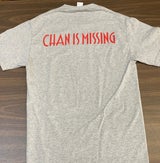 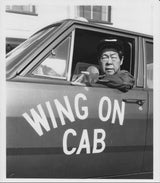 Celebrating the 40th anniversary of Chan is Missing (1982), a film by Wayne Wang

About the film: In this understated comedy from director Wayne Wang, Jo (Wood Moy), a cab driver in San Francisco's Chinatown, and his nephew, Steve (Marc Hayashi), have placed their combined savings into the hands of the shady and mysterious Chan. When this unreliable holder of their funds disappears, Jo and Steve become amateur investigators and attempt to track him down, meeting with resistance -- and plenty of humorous characters and situations -- along the way.