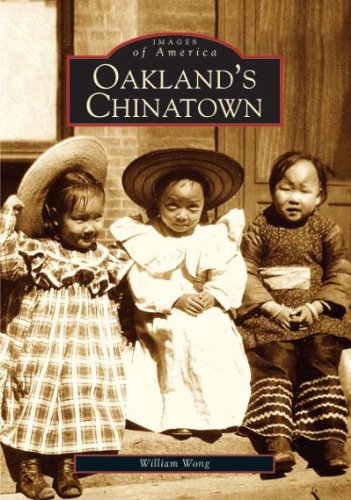 Oakland's Chinatown has a history every bit as compelling as its more famous neighbor across San Francisco Bay. Chinese have been a presence in Oakland since the 1850s, bringing with them a rich and complex tradition that survived legalized discrimination that lingered until the 1950s. Once confined to a small area of downtown where restaurants stir-fried, laundries steamed, and vegetable stands crowded the sidewalks, Chinese gradually moved out into every area of Oakland, and the stands evolved into corner groceries that cemented entire neighborhoods. Chinese helped Oakland grow into a modern business and cultural center and have gained prominence in every aspect of the city's commerce, politics, and arts.