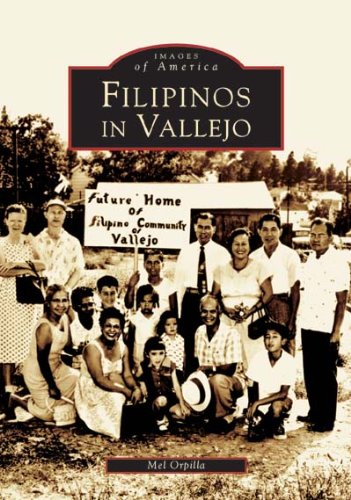 Filipinos came to Vallejo as early as 1912, and some families here can count five generations back to their roots in the Philippines. Many came to Mare Island Naval Shipyard, where Filipinos found steady, well-paying jobs that spared them from menial work and stoop labor in the fields of California. With each major conflict of the 20th century, and finally with the relaxation of immigration quotas in 1965, waves of Filipino newcomers arrived on these shores. They advanced in their work at the shipyards, settled down, and started families, buying homes and establishing successful businesses. Now this active, politically empowered Filipino community numbers in the tens of thousands, yet traditional histories ignore its contribution to Vallejo's heritage.