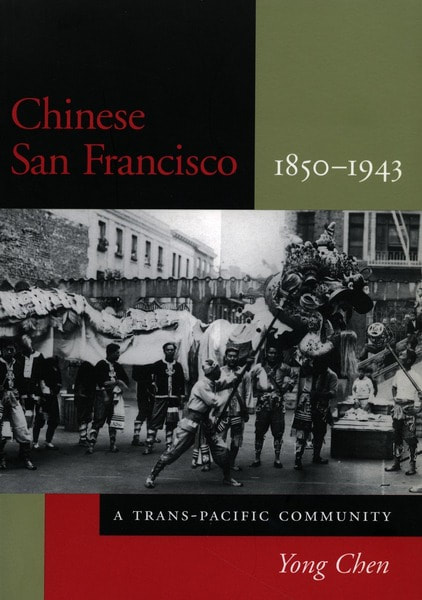 Founded during the Gold Rush years, the Chinese community of San Francisco became the largest and most vibrant Chinatown in America. For those Chinese traveling between the Old World and the New, San Francisco was a port of entry and departure. Many Chinese settled there, forming one of the oldest continuing ethnic communities in urban America.

This is a detailed social and cultural history of the Chinese in San Francisco, relating the development of various social and cultural institutions, ranging from brothels to the powerful "Six Companies." The book recaptures in vivid detail not only the community's collective mentalities but also the lives of ordinary people—laborers, theater-goers, gamblers, and prostitutes. In so doing, the author achieves what has been missing from virtually all the historiographic writing on the Chinese in America—he brings to life individual personalities with their varying human qualities.