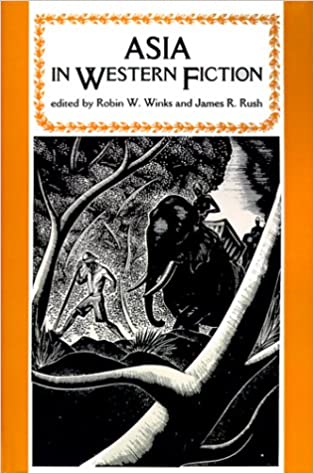 Offering insights into racial and cultural stereotyping and popular notions of imperialism, Asia in Western Fiction traces how Asia and Asians have been depicted in novels and other works of Western fiction, with an emphasis on works available in English. The eleven scholarly essays examine Western literary treatment of South, Southeast, and East Asia, as well as Muslim culture in general. Useful lists of novels and short stories either written in or translated into English are included.