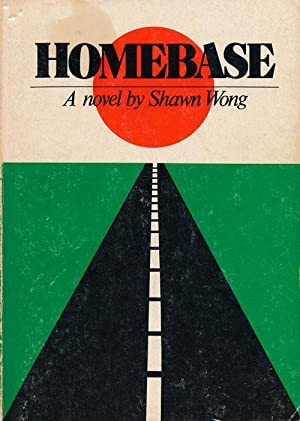 Homebase is the coming of age story of Rainsford Chan in 1950s and '60s California. Rainsford is a fourth-generation Chinese American named after the town where his great-grandfather worked during the gold rush. Orphaned at fifteen, he attempts to claim America as his homebase, and his personal history is interwoven with dreams, stories, and letters of his family's life in America. Moving through time and place, the story allows the reader to discover the past as Rainsford does, to see the world through his eyes, and to learn the truth about the Chinese American experience.

Shawn Wong is the author of the novel American Knees and an editor of several anthologies of Asian American literature, including Aiiieeeee! and The Big Aiiieeeee!. His work has been awarded a National Endowment for the Arts creative writing fellowship and numerous other prizes. He is professor of English at the University of Washington, Seattle.

Speaks out so eloquently. . . . Moves through the dreams and visions and the bitter reality of his forebears' lives.

Although the book abounds in fascinating historical detail, it is most remarkable for the beauty of its prose, its dream passages, and its sophisticated, unpretentious shifts in narrative perspective from first to third person and from one narrator to another.

Shawn Wong's finely woven story is a poetic evocation of a great-grandfather's life as a newly arrived laborer in 1850s Northern California.