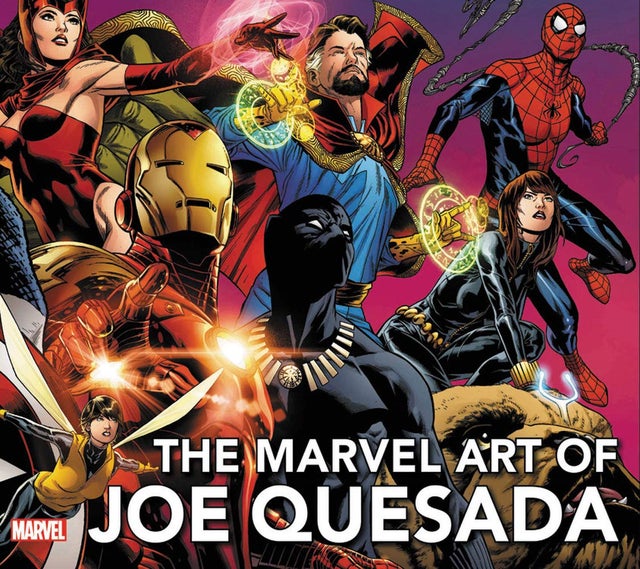 Updated and expanded - featuring art from Marvel's Netflix and TV series! In the first decade of the 21st century, Joe Quesada has guided Marvel and its characters back to prominence as editor-in-chief - along the way changing the manner in which the industry works from the inside out. With those achievements part of his resume, it's perhaps easy to overlook that at the root of all his success is his skill as an artist. The Marvel Art of Joe Quesada doesn't overlook a detail of Joe's artistry, featuring his best interior and cover artwork, as well as a wealth of unpublished images and sketches - plus commentary from Joe himself!