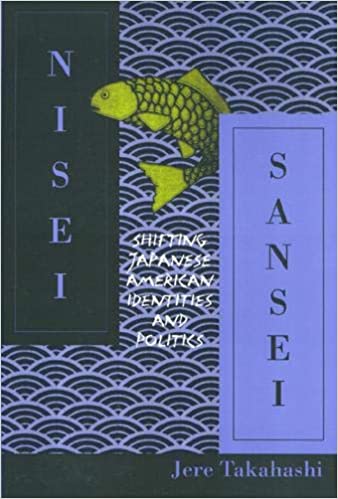 In Nisei/Sansei: Shifting Japanese American Identities and Politics, Jere Takahashi challenges studies that describe the Japanese American community's essentially linear process toward assimilation into U.S. society. As he develops a complex and nuanced account of Japanese American life, he shows that a diversity of opinion and debate about effective political strategy characterized each generation of Japanese Americans. As he investigates the ways in which each generation attempted to advance its interests and concerns, he uncovers the struggles over key issues and introduces the community activists whose voices have been muffled by assimilation narratives. His focus is on personal and social action; on individual activists, power, and ideological shifts within the community, and generational change.