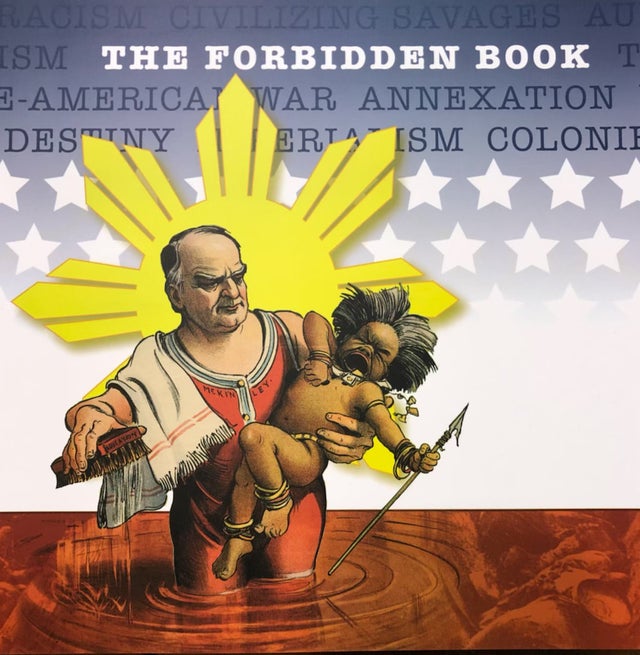 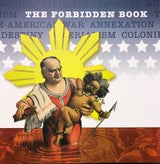 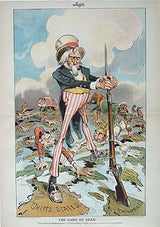 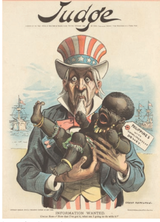 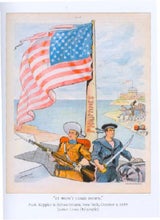 The Forbidden Book: The Philippine-American War in Political Cartoons

Add to Cart
​Description
The Forbidden Book uses over 200 political cartoons from 1898 to 1906 to chronicle a little known war between the United States and the Philippines. The war saw the deployment of 126,000 U.S. troops, lasted more than 15 years and killed hundreds of thousands of Filipinos beginning in February 1899.

The book’s title comes from a 1900 Chicago Chronicle cartoon of the same name showing then-President William McKinley putting a lock on a book titled “True History of the War in the Philippines.” Today, very few Americans know about the brutal suppression of Philippine independence or the anti-war movement led at that time by the likes of writer Mark Twain, peace activist Jane Addams, journalist Joseph Pulitzer, steel magnate Andrew Carnegie, labor leader Samuel Gompers, and Moorfield Storey, first president of the NAACP.

The book reveals how the public was misled in the days leading to the war, shows illustrations of U.S. soldiers using the infamous “water cure” torture (today referred to as “waterboarding”), and describes a highly publicized court martial of soldiers who had killed prisoners of war. The election of 1900 pitted a pro-war Republican president against an anti-war Democratic candidate. In 1902, the Republican president declared a premature “mission accomplished” as the war was beginning to expand to the southern Philippines.

The book shows political cartoons glorifying manifest destiny, demonizing the leader of the Filipino resistance President Emilio Aguinaldo, and portraying Filipinos, Puerto Ricans, Cubans, Hawaiians, Chamorros, and other colonials as dark-skinned savages in need of civilization. These images were used to justify a war at a time when three African Americans on average were lynched every week across the south and when the Supreme Court approved the “separate but equal” doctrine.

More than a century later, the U.S.-Philippine War remains hidden from the vast majority of Americans. The late historian Howard Zinn noted, “The Forbidden Book brings that shameful episode in our history out in the open… The book deserves wide circulation.” 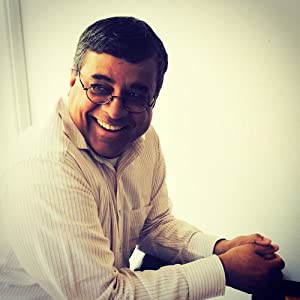