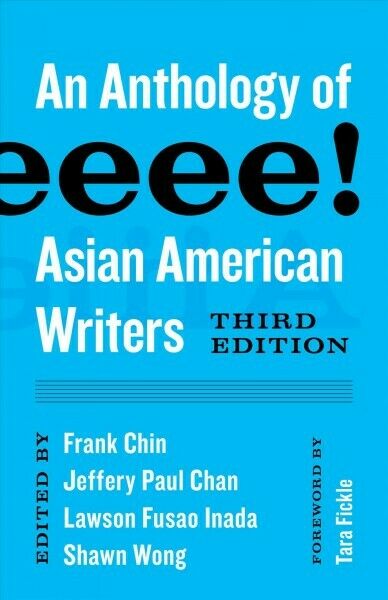 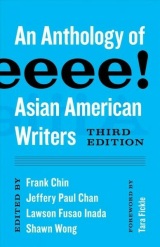 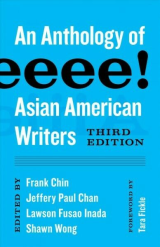 "In the eyes of white America, "Aiiieeeee!" was the racist cry from Asian Americans, their singular expression of all emotions-it signified and perpetuated Asian Americans as inscrutable, foreign, obedient, self-hating, undesirable, and one dimensional. With this anthology, first published in 1974, Frank Chin, Jeffery Chan, Lawson Inada, and Shawn Wong outlined the history of Asian American literature and boldly drew the boundaries for what was truly Asian American and what was white puppetry. Showcasing fourteen uncompromising works from authors such as Carlos Bulosan and John Okada, the editors introduced readers to a variety of daring voices. Forty-five years later, the groundbreaking anthology remains a vital collection that still sparks controversy. In the seventies, it helped to establish Asian American literature as a serious and distinct literary tradition, and today, the editors' forceful voices still reverberate in contemporary discussions about American literary traditions. Now back in print with a new foreword by literary scholar Tara Fickle, this third edition of the book is an essential anthology that demonstrates how Asian Americans fought for-and seized-their place in the American literary canon"--

Frank Chin, Jeffery Paul Chan, Lawson Fusao Inada, and Shawn Wong are the editors of Aiiieeeee! and The Big Aiiieeeee! As members of the Combined Asian Resources Project (CARP), they were instrumental in rediscovering many previously underappreciated works, including America Is in the Heart, No-No Boy, Nisei Daughter, and other classics. Tara Fickle is assistant professor of English at the University of Oregon.