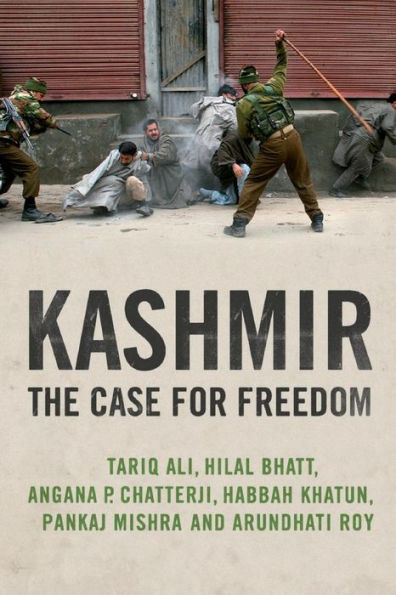 Kashmir: The Case for Freedom

Kashmir is one of the most protracted and bloody occupations in the world—and one of the most ignored. Under an Indian military rule that, at half a million strong, exceeds the total number of US forces in Iraq and Afghanistan, freedom of speech is non-existent, and human- rights abuses and atrocities are routinely visited on its Muslim-majority population. In the last two decades alone, over seventy thousand people have died. Ignored by its own corrupt politicians, abandoned by Pakistan and the West, which refuses to bring pressure to bear on its regional ally, India, the Kashmiri people’s ongoing quest for justice and self- determination continues to be brutally suppressed. Exploring the causes and consequences of the occupation, Kashmir: The Case for Freedom is a passionate call for the end of occupation, and for the right of self- determination for the Kashmiri people.