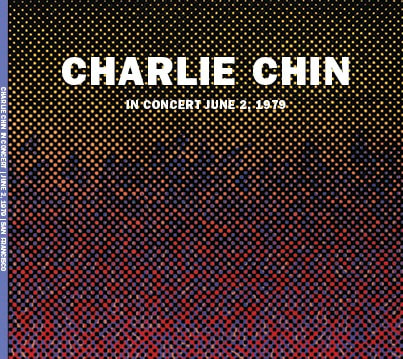 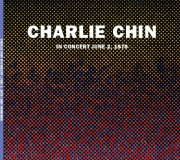 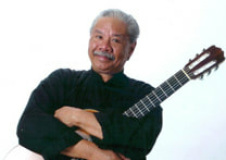 In 1979 we were coming out of the sixties and early seventies. Most of the far left radicals had calmed down once they began to realize that the "revolution" was not going to happen anytime soon. The eternal question of "What is Asian America? What is Asian American art, literature, music?" etc., was then, and even now, a matter that was never settled to everybody's satisfaction.

The term Asian American was used once to bridge the gap between Japanese and Chinese Americans in a post-World War II United States. It was barely elastic enough to work then, and with the post-79 wave of Asians and South Asians, there's no question it is found wanting now. The songs and spoken pieces of the concert are just a snapshot of what was already passing.