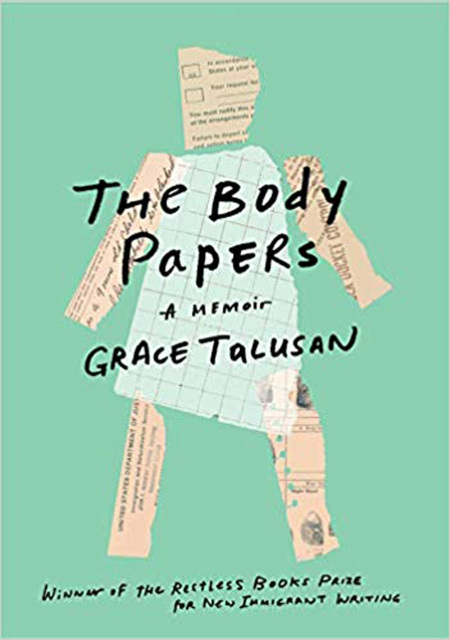 The Body Papers: A Memoir

Winner of The Restless Books Prize for New Immigrant Writing

The abuse and trauma Talusan suffered as a child affects all her relationships, her mental health, and her relationship with her own body. Later, she learns that her family history is threaded with violence and abuse. And she discovers another devastating family thread: cancer. In her thirties, Talusan must decide whether to undergo preventive surgeries to remove her breasts and ovaries. Despite all this, she finds love, and success as a teacher. On a fellowship, Talusan and her husband return to the Philippines, where she revisits her family's ancestral home and tries to reclaim a lost piece of herself.